Honda’s electrification initiative and “Safety for Everyone” campaign are in the spotlight as the company debuts an all-new auto show exhibit at the 2019 Los Angeles Auto Show on Nov. 20.

The latest in Honda’s line of electrified vehicles; the all-new 2020 Honda CR-V Hybrid will be launched in Spring 2020, is the first hybrid-electric SUV from Honda in the U.S.

Additionally, Honda Civic’s customer Kyle Shaules of Victorville, California, will share his real-life experience with the media at the 2019 Los Angeles Auto Show on November 20th.

Shaules is one of three Honda customers whose own life-affirming stories are featured in the company’s just-launched Safety for Everyone social media campaign.

The 2020 CR-V Hybrid will be built in Honda’s Greensburg, Indiana plant, and joins the Accord Hybrid and Insight as the third electrified Honda manufactured in America.

In addition to the new hybrid-electric variant, the entire Honda 2020 CR-V lineup includes major upgrades: a freshened exterior design, new cabin appointments, and a standard 1.5-liter turbocharged engine and standard Honda Sensing® safety and driver-assistive technology, both previously standard only on EX and above trims.

Sharing his incredible story of survival with media attending the L.A. Auto Show will be Southern California native Kyle Shaules, one of the Honda customers featured in the company’s Safety for Everyone’s social media campaign.

Shaules’ 2016 Honda Civic LX crushed into the side of a mountain on a stormy night, and even though first responders thought he couldn’t have survived, Shaules walked away alive with only a broken finger.

“I REMEMBER SEEING THE MOUNTAIN COMING UPON ME, AND THEN STARS, BUT THE FACT THAT I WALKED AWAY FROM IT RELATIVELY UNHARMED WAS UNDOUBTEDLY BECAUSE OF MY HONDA.”

Safety for Everyone represents Honda’s unique approach to vehicle safety and its vision for a collision-free mobile society where Honda customers and everyone sharing the road – pedestrians, cyclists, motorcycle riders and other vehicles occupants can safely and confidently enjoy the freedom of mobility.

The safety-focused social media campaign builds on the Safety for Everyone brand marketing campaign that began in September this year and focuses on how one collision can affect many.

The social media campaign features the stories of real Honda customers who walked away from significant collisions thanks in part to the thoughtful design of Honda vehicles.

The stories add another layer of depth by including the point of view and emotional reactions of their loved ones. These inspiring, real-life stories have been sourced from customers’ social media posts and letters Honda has received from thankful customers.

With nearly 40,000 lives being lost each year in the United States alone due to motor vehicle crashes, Honda is committed to developing and deploying advanced passive and active safety systems that can help better protect occupants in a wider variety of collision scenarios, such as the recently announced new front passenger airbag technology designed by Honda engineers.

An all-new Honda auto show exhibit for the U.S. makes its debut at the L.A. 2019 Auto Show, serving not only as a showplace for Honda’s latest car and truck lineup at major auto shows, but also to showcase the company’s ongoing dedication to creating products and technologies that make people’s lives better.

Designed for greater appeal to in-market shoppers, Honda’s new display seeks to impart a hands-on experience for show goers interested in learning about the stories behind the brand, using a variety of fun and educational elements that invite visitors to interact with Honda’s world.

The new center stage, where the Honda 2020 CR-V Hybrid will be on display, fronts a two-story central structure with a rooftop lounge flanked by two storytelling pavilions.

Major new components of the more tech-savvy and interactive pavilions will include:-

Honda Winning Moment – an augmented reality photo booth where show goers can place themselves in the scenes of historical sports moments, including in IndyCar, National Hockey League and League of Legends championships.

The 10th-generation Civic has earned a top score of “Good” in this very stringent crashworthiness test, which is designed to replicate what happens when the front left corner of a vehicle collides with another vehicle or an object like a tree or utility pole at 40 mph.

In addition to top crashworthiness scores, the Civic and all Honda nameplates come standard or available with the Honda Sensing® suite of safety and driver-assistive technologies.

In addition, Honda is celebrating its 60th anniversary in America, marked by the start of operations in a small store on Pico Boulevard in downtown Los Angeles in June 1959.

This special display will showcase a vintage Honda car and a replica of an original pickup truck once used by Honda sales representatives to deliver Honda motorcycles to the first Honda dealers in California.

The 2019 Los Angeles Auto Show is open to the entire public from November 22 through December 1 at the L.A. Convention Center. 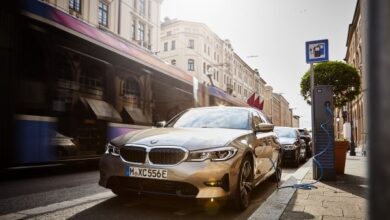 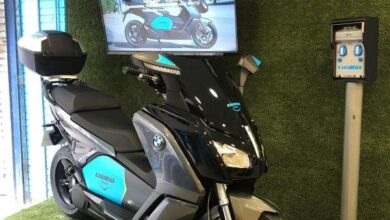 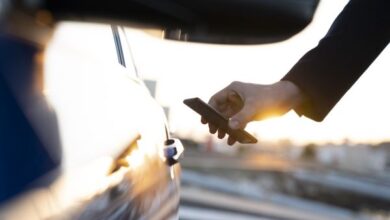 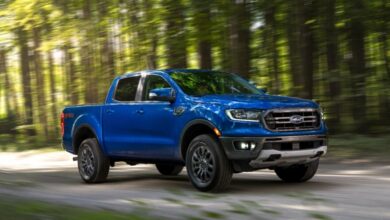