The opening match of The 2020 Ryder Cup will tee off in exactly 365 days at Whistling Straits (Kohler, Wisconsin, USA). To mark both this occasion and a week-long celebration, which will culminate in the official Year to Go Celebration at Whistling Straits next week, Worldwide Partner BMW started the countdown to the largest golf tournament in the world, under the campaign slogan “#DRIVETOGLORY”.

Stefan Ponikva, Head of Brand Experience Customer stated that BMW Ryder Cup is unlike any other golf tournament – the prestige, emotions and interest around the world makes it unique. As a global golf partner for three decades, and a long-term partner of Ryder Cup Europe, BMW is proud to be now a Worldwide Partner for the first time next year. This elevates the role of BMW as a significant global golf partner.

“#DRIVETOGLORY GETS TO THE HEART OF THE RYDER CUP, AND WHAT MAKES IT SO FASCINATING. WE ARE LOOKING FORWARD TO THE QUALIFICATION JOURNEY ON BOTH SIDES OF THE ATLANTIC, AND WE ARE ANXIOUS TO WATCH BOTH TEAMS TAKE SHAPE.”

During the #DRIVETOGLORY journey, Worldwide Partner BMW will deliver the Ryder Cup Trophy at noteworthy events connected to the rich history of The Ryder Cup.

Next September, the qualifying period will close at the BMW PGA Championship (10th to 13th September 2020). By the end of that tournament, nine of the 12 players in the European team will be confirmed before Captain Harrington selects his three wild cards to complete Team Europe.

Qualifying for the U.S. Ryder Cup Team began at the WGC-Mexico Championship in February and will culminate with the 2020 BMW Championship at Olympia Fields Country Club near Chicago next August. The U.S. Captain will make his picks on September 1 or 2, 2020.

Next week, both Captains will be at Whistling Straits for the official Year to Go Celebration, which will feature a press conference, media interviews, filming of a joint social media video and a special appearance together on “Feherty Live – Countdown to the Ryder Cup” with NBC golf analyst David Feherty. There are just 365 sleeps until the next Ryder Cup for every player on both sides of the Atlantic, including past participants Francesco Molinari (ITA) and Tommy Fleetwood (ENG). Last year, in Paris, the dream team known as “Moliwood” became the first European pair in the history of the competition to win all four of their matches together. It was the start of a “bromance”, which Worldwide Partner BMW has cheekily acknowledged in a video clip. 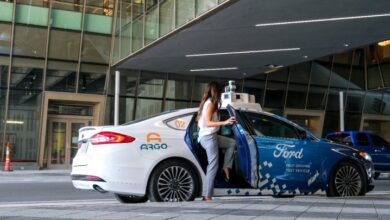 Beyond the Robo-Taxi: Great Customer Experiences Will Define Self-Driving 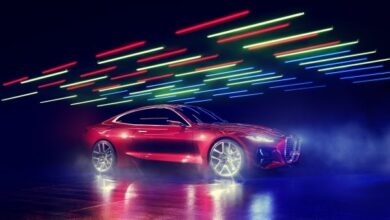 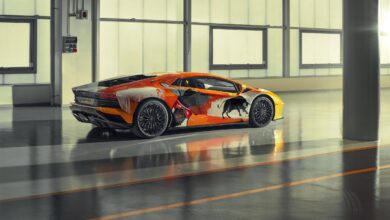